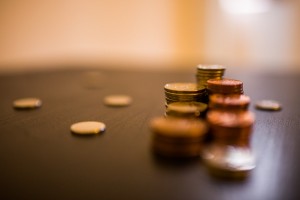 Two thirds of companies in Ireland are concerned that proposed legislation requiring them to reveal their gender pay gap could be a risk to their reputations, with a third of companies (34%) fearing that they will underperform relative to Ireland’s average gender pay gap of 13.9%*.

The survey carried out by HR and employee benefits consultants, Mercer, also shows reveals that of the 67 organisations surveyed, 74% agree with the principle of gender pay gap reporting, while 67% believe it would have a positive impact.

The data also reveals that the majority of companies are not prepared for addressing the issue of gender pay differentials. 70% said they had yet to explore whether any gender bias existed, and less than half plan to conduct an equal pay audit in the next 18 months.

Senior HR strategy consultant at Mercer, Helen McCarthy, said: “It is good to see that almost three quarters of survey respondents agree with the principle of gender pay gap reporting and that two-thirds believe reporting will make a positive difference.”

“However, it is concerning that a large majority of companies have taken no action to discover whether gender bias exists in their pay programmes.  In fact, half do not plan to conduct an equal pay audit in the next 18 months while just under half have reviewed policies to improve gender diversity. Clearly, much work remains to be done.”